After a long and many stories that have been through for the two batches and the new comer the third batch, the program team realized that this was just a baby step and BINUS Startup Accelerator team realized that they needed to give thanks everyone who support in many ways after until almost two years. So to celebrate the 2-year journey as well as to give thanks, BINUS Startup Accelerator held a dinner and gathering for startups from Batch 1 to Batch 3, partners, and all who have helped running the program until these days. 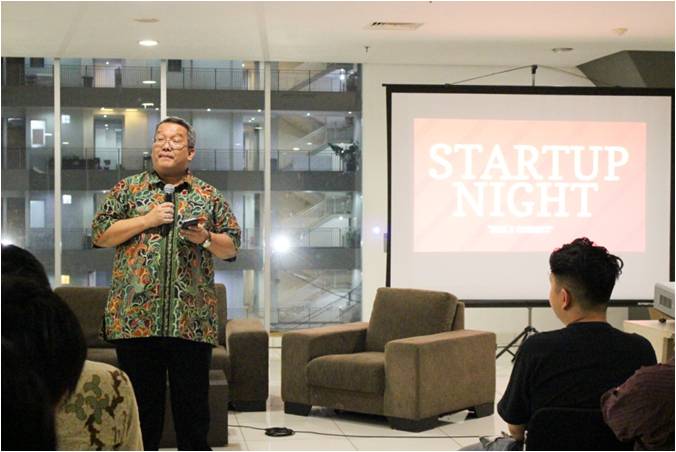 This event was held on March 04, 206, and was started with an opening speech by Mr. Boto Simatupang as Vice Rector in Global Employability and Entrepreneurship in Binus University. Warm opening and also great sense of humor made the opening speech really warm like a family dinner. 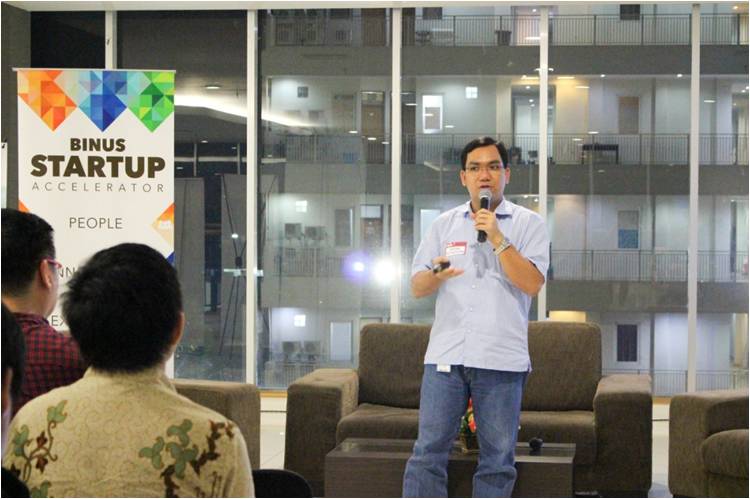 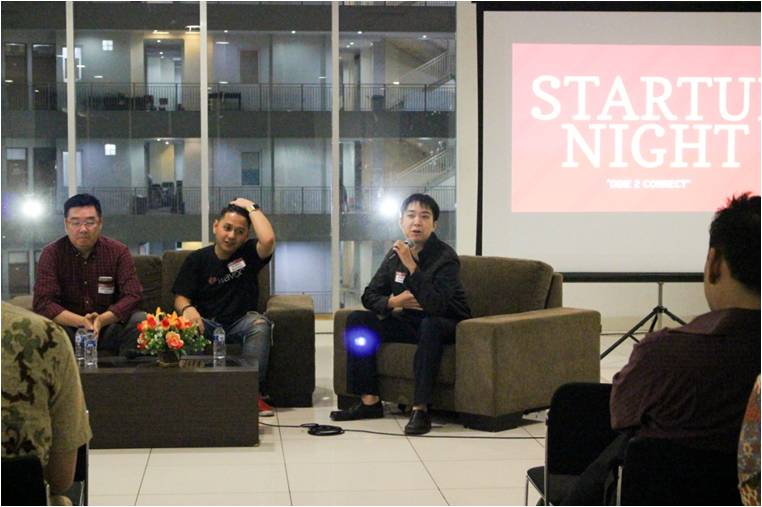 Further was a talk show with the key note speakers were Domex Mandey, founder and CEO at Wavoo, and Hendrik Tio, Founder and CEO at Bhinneka, along with moderator was Enricko Lukman, founder and COO at Content Collision. The talk show discussed about the topic that is suitable for startups at BINUS Startup Accelerator, which was about “How Patnertship in Getting more Traction”. There were good discussions and also suggestions from the key note speakers and also question from startups during the session, which made the event became more meaningful. 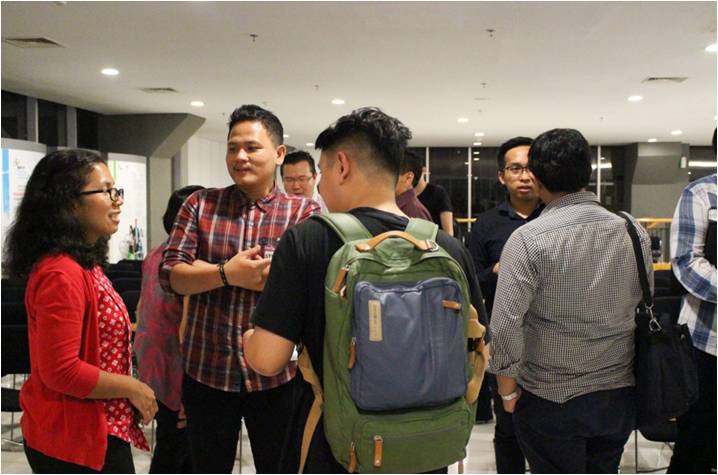 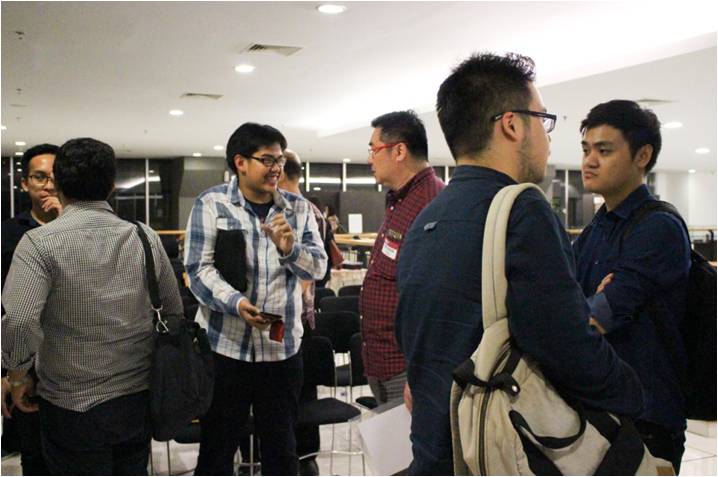 Before the event ended, there were also pitching from startups at BINUS Startup Accelerator and dinner along with networking time, where everyone start building networking and discuss about their business and experience. The event was attended by colleagues who had helped the program like Tech in Asia, Berca, Wavoo, Microsoft, Telkomsel, and also friends from Binus University.