Learn a foreign language nowadays is very important to support our daily work. For example Chinese or Mandarin language, the most widely used language in the world today. Mandarin literally means Putonghua and Guoyu which are almost the same standard languages ​​based on the spoken language of Beifanghua.

Putonghua is the official language of China and Guoyu is the official language of Taiwan. In a broad sense, Mandarin means Beifanghua (literally means “Northern conversation language”), which is a broad category that includes various types of conversation dialects that are used as local languages ​​in most parts of northern and southwestern China, and are the basis for Putonghua and Guoyu.

Beifanghua has more speakers than any other language and consists of many types including versions that are completely incomprehensible. Mandarin itself is highly considered in several institutions, especially multinational companies, in communicating with clients, their investors from China especially.

Pusdiklat Keuangan Umum, as an institution that helps facilitate the employees of the Ministry of Finance in this case the employees of the Directorate General of Taxes provide Mandarin training to thirty participants from various Directorate General of Taxation from all over Indonesia. Mandarin Training is held with the aim of helping the participants to improve their ability to communicate with expatriates or business people who want to pay taxes in KPP Pratama in their respective areas.

Chinese language training was held for eight days started on 9 to 18 July and located at the Public Finance Training Center (PUSKDIKLAT Keuangan Umum), Jl. Pancoran Timur, South Jakarta. This Mandarin training was the third training in that held by PUSDIKLAT KEUANGAN UMUM in collaboration with BINUS CREATES team seconded from the BINUS UNIVERSITY Mandarin Language Department.

The first day of the training was opened by the head of the Public Relations Sub Directorate of Taxation, and continued with the pre test. The pre-test material was given to participants with the aim to find out how far the participants knew Mandarin. 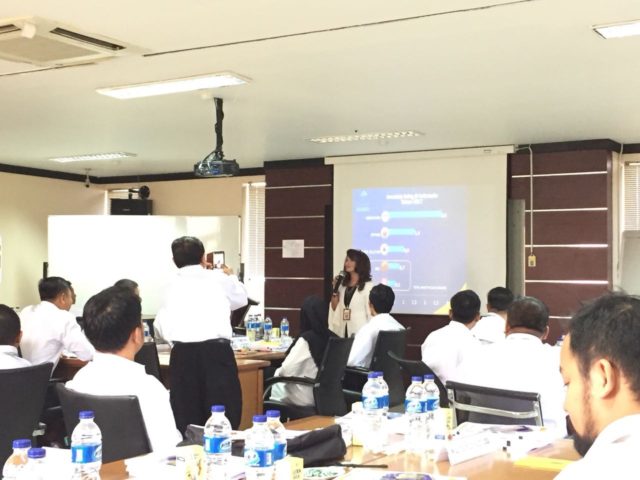 The enthusiasm of the participants in learning Mandarin is very pronounced from the beginning to the end of the training. Questions were asked to the facilitator about correct pronunciation and writing. The learning activities are also packed attractively by the facilitators for eight days of training, such as listening in Mandarin, Mandarin conversation, and other interesting activities. 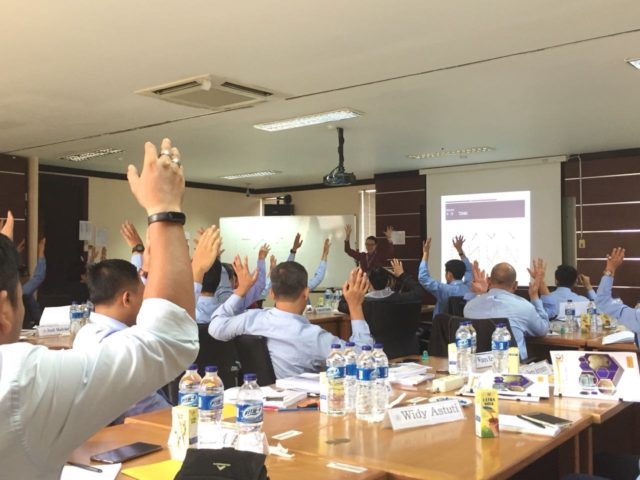 Tri Juniati Andayani a participant said “This is my second time participating in mandarin language training that held by PUSDIKLAT KEUANGAN UMUM. I experience something different from previous training, I learn new vocabularies about taxes. Over all, the training is very useful for me that work in taxation area, it helps me at least knowing basic communication,  to communice with the expatriate and business man from china. In addition I hope, next mandarin training the participants given the chance to learn with the native speaker from China so the participants could experience and apply the knowledge that they have got.” 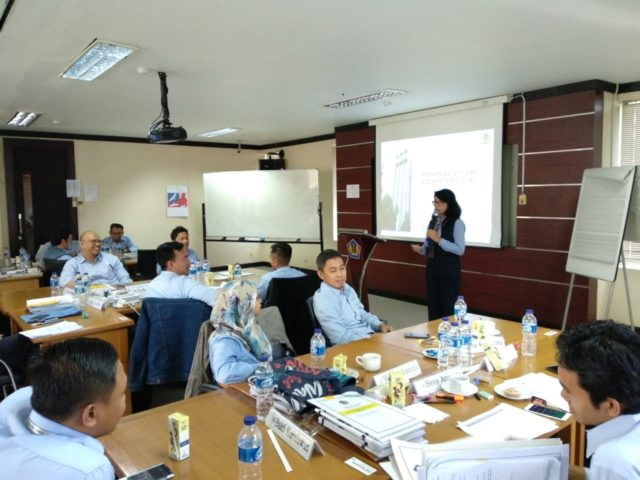 The third Mandarin training was closed by Mrs. Ririn Mardiyani, Head of Evaluation and Performance Reporting of the Public Financial Training Center.

After eight days of training, the participants had learned : 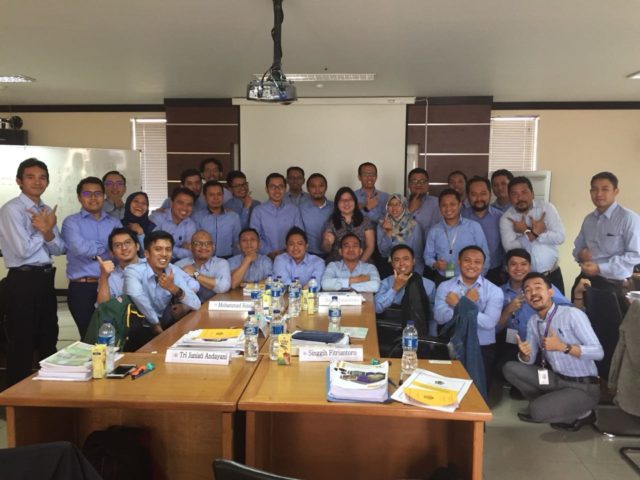