A total of 11 Junior Programmers and 6 Junior Business Analysts have attended Erajaya IT Young Development Program, which held in 21 days between May 21st, 2018 and July 6th, 2018. The training lasts for 8 hours per day, started in 09:00 A.M. until 06:00 P.M. Although it was held during the Moslem fasting month and the majority of the participants also fasted, they were eager to follow the program from start to finish. 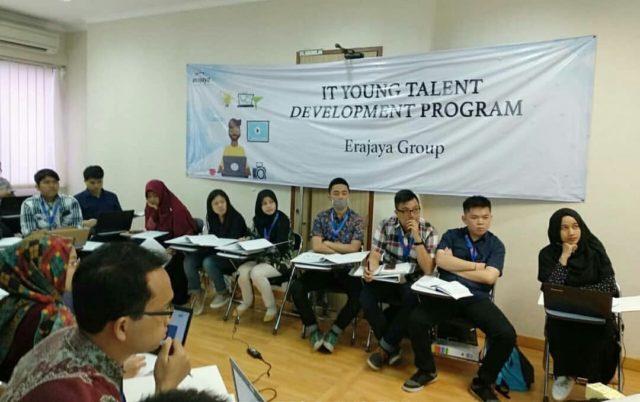 The training was attended by 17 participants as a whole, and that means all participants learned the same thing even though their roles were different. They are expected to have the ability of both, a Programmer and a Business Analyst evenly. 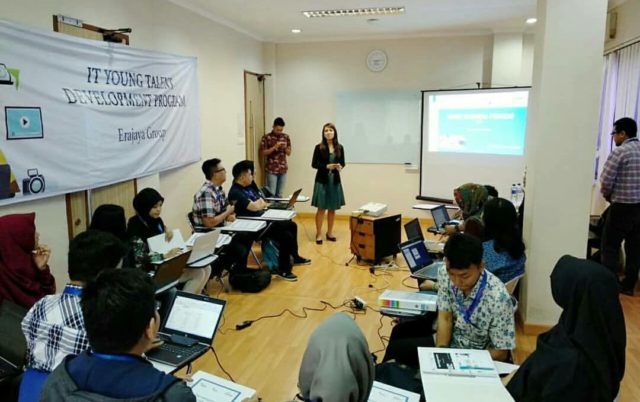 The training leads to the technical capabilities of each Programmer and Business Analyst, so that in the teaching process was mostly using the concept of hands-on directly so that the technical skills of participants are sharpened.

Some of the participants who attended this program have been working for some time and some are fresh graduates who have just been recruited by Erajaya. This program aims to improve the technical ability of the participants as Junior Programmer and Business Analyst in accordance with their job roles in Erajaya so that they can work well and later their career in Erajaya can well developed. 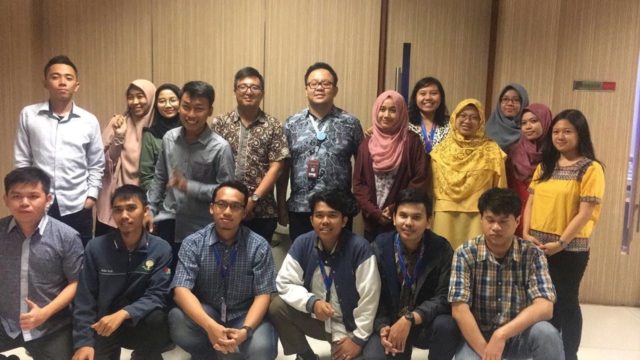