Realizing the importance of journal publications for BINUSIAN who are studying master and doctorate, BINUS UNIVERSITY together with Wrocław University of Technology (Poland) hosted the 7th Asian Conference on Intelligent Information and Database System (ACIIDS) 2015. The event was open to researchers around the world and was organized at Dynasty Hotel Kuta, Denpasar, Bali on Monday (3/23) until Friday (27/03). 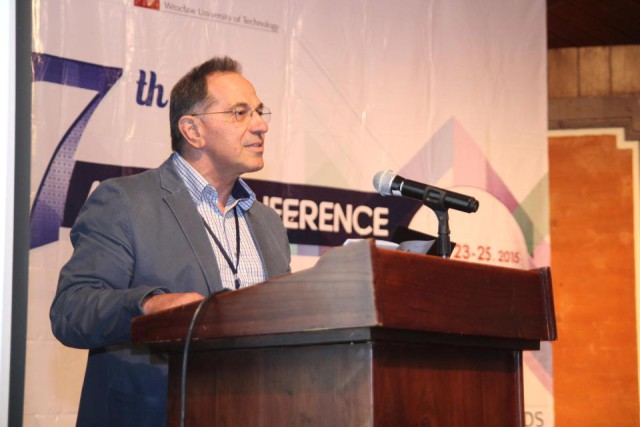 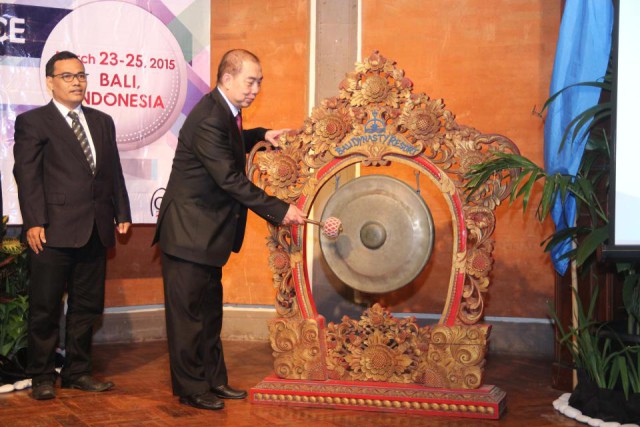 ACIIDS 2015 is an annual event that is held alternately in countries of ASEAN. As the name implies, this event aims to facilitate researchers to publish their scientific papers (journal), especially in the field of information technology and databases. With the participation of BINUS UNIVERSITY as one of the organizers of this event, it increasingly became an opportunity for BINUSIAN to publish their papers. Because as is known, according to the circular of the Directorate General of Higher Education No. 152/E/T/2012, that Master and Doctoral graduates must produce a paper and is accepted for publication as journals or international papers.

Besides the opportunity to publish a paper, at ACIIDS 2015, the participants had the opportunity to attend a seminar with speakers who are experts in the field. Some speakers who gave a speech were Prof. Jason J. Chung from Korea, Dr. Raymond Kosala from Indonesia, Professor Suphamit Chittayasothorn from Thailand and Prof. Konrad Wojciechowski from Poland.

ACIIDS 2015 was attended by scientists and researchers from around the world, such as China, Poland, Japan, Korea, Australia, and Malaysia. There were also representatives from IBM and Microsoft who provide insights and views from the eyes of the industry. 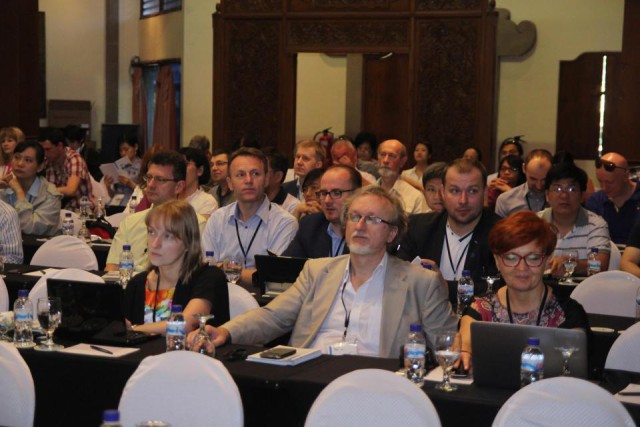 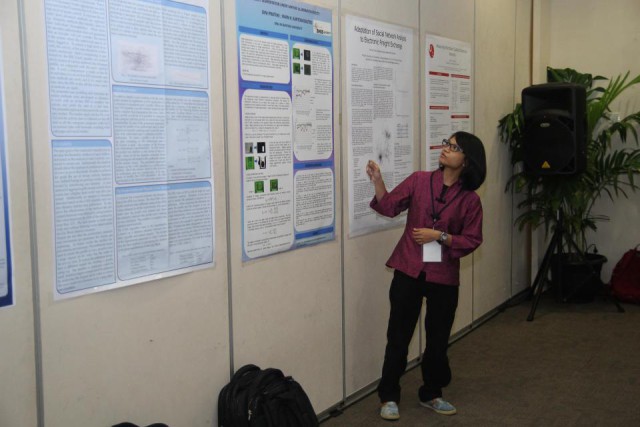 The representatives of BINUS UNIVERSITY, with the results of their research were as below:

“With events like ACIIDS 2015, we hope that BINUSIAN who are pursuing master and doctorate will not be worried with the provisions of the Higher Education regarding the publication of the journal, because BINUS UNIVERSITY always try to become a bridge to students to publish their work,” said Dr. Suharjito, S.Si, MT as Head of Department – Master of Information Technology. Suharjito also explained that the future program will expand the participation of BINUS UNIVERSITY in such activities, not only for the advancement BINUSIAN and BINUS UNIVERSITY, but also for the advancement of education and research in Indonesia.